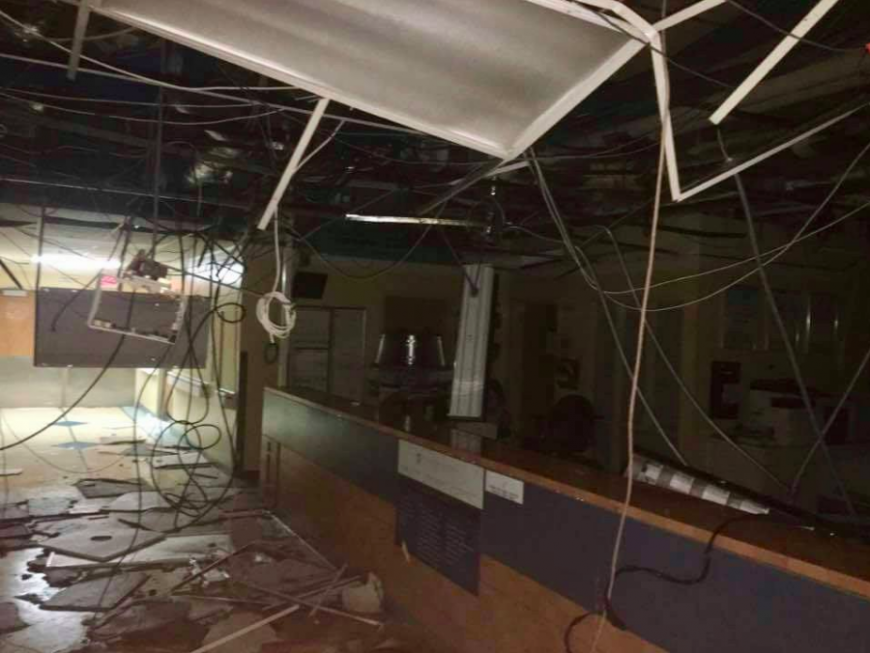 Growing up in Brooklyn, NY as a 1st-generation Grenadian American, I was always VERY proud of my West Indian descent. The Caribbean culture and aesthetic has always been a motivating and inspiring force in my life- so much so, at the tender age of 17, I participated and WON the Ms. Grenada/USA pageant. This achievement allowed me to become an official representative for the tri-island nation here in the states and as an American representative while in Greenz (Grenada’s common nickname).  I fell in love with giving back to this island that birthed my parents, my parents’ parents, etc etc… After being diagnosed with stage 2 breast cancer in 2016, I hosted a “SLAY CANCER WORKSHOP” at the Grenada Cancer Center located in the nation’s capital of St. George’s. That’s right! I figured out a way to merge 2 of my passions: 1)RAISING BREAST AND ALL CANCER AWARENESS (for young black women) and 2)GIVING BACK TO MY CARIBBEAN PEOPLE 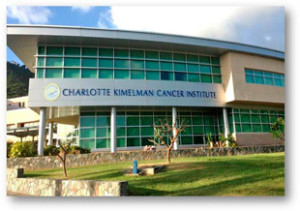 A mere 3 months before Hurricane Irma ravaged the beautiful island of St. Thomas,the Caribbean Hematology and Oncology Center located in the Charlotte Kimelman Cancer Institute at The Schneider Regional Medical Center was voted BEST HEMATOLOGY AND ONCOLOGY SERVICE FOUR YEARS IN A ROW- proving its commitment to improving cancer care in the islands. Since 2005, it has provided to the Eastern Caribbean region state-of-the-art and comprehensive out-patient diagnostic and treatment services, combining clinical, research, educational, and patient support under one roof. The Cancer Institute was a most valuable asset, not only to the people of the United States Virgin Islands, but to all of the Eastern Caribbean region. Services which until 2005 required long-distance travel and separation from family to obtain, were available in comfortable and familiar surroundings……until the wee morning hours on September 7, 2017 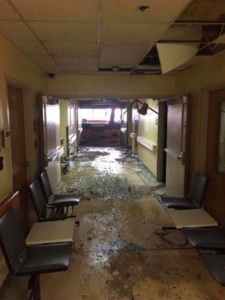 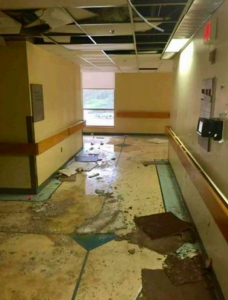 When Hurricane Irma passed over St. Thomas, it completely devastated the Schneider Medical Center. According to reports, the roof was torn off the hospital and the top two floors were rendered useless due to flooding. Radiation and chemotherapy treatment was suspended due to “catastrophic failures” of the hospital system. Knowing that these cancer patients were rendered helpless and unable to receive their cancer treatment left me heartbroken. I reached out to the hospital with hopes that #SLAYCancer can assist them in any way possible. One hospital official proclaimed to me that” the devastation here at the Cancer Institute is CATASTOPHIC. The Hematology/Oncology center is gone and we are now helping patients in a private clinic behind the hospital. Patients without medicaid are not able to receive specialty medicines. The medications came from Puerto Rico but they got hit hard by the hurricane too. There is only one generator functioning right now and the inside is devastated. No services can be performed and our cancer patients are suffering” 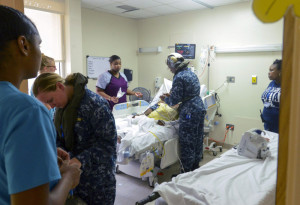 The crisis in St. Thomas is long-term, with patients having to be evacuated to St. Croix or the equally damaged but more financially supported Puerto Rico. In short, cancer patients and residents of St. Thomas feel forgotten. Media accounts of the record-breaking storm have focused largely on Florida, but comparably little attention has been paid to the status of people and devastation in the USVI.

THIS IS WHERE THE SLAY CANCER SIP, SHOP, & FETE COMES IN!! 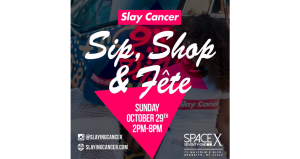 Let’s face it, although this “Land of the Free and Home of the Brave” country we live in can (in more times than not)disappoint us brown folks, cancer patients can recognize the blessings…. Most of us have at least ONE option of where to receive treatment (be it Western medicine or non-Western medicine). On a hurricane ravaged, small island like St. Thomas, cancer slayers are NOT so lucky! “Slay Cancer” is making it our mission to help the Charlotte Kimelman Cancer Institiute.  The Slay Cancer Sip, Shop & Fete will raise money for the Caribbean Hematology Oncology Center in St. Thomas while increasing breast cancer awareness and proactive healthcare in the young African-Caribbean community. So come out on OCTOBER 29, 2017 to Space 71X to #WhineForACause.